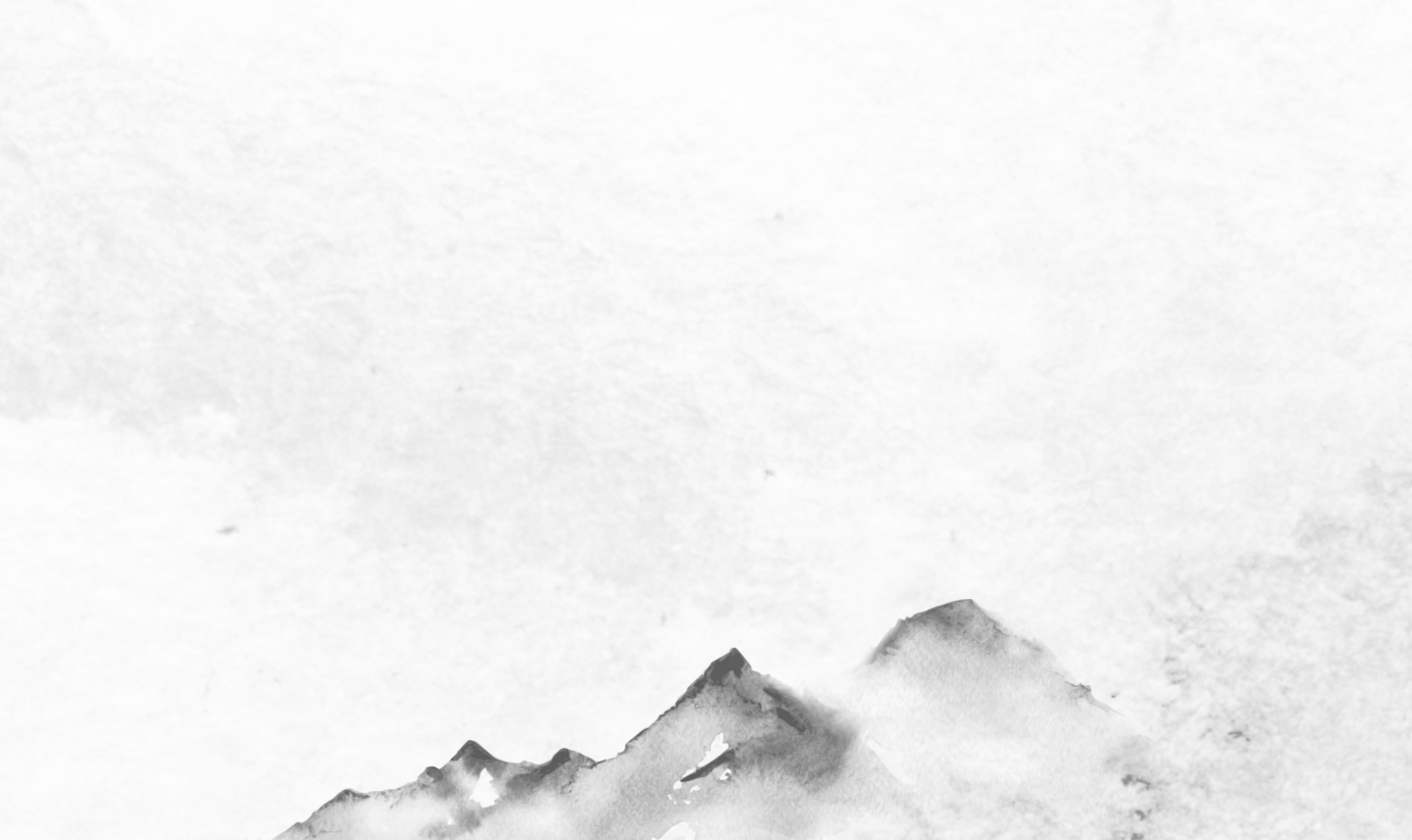 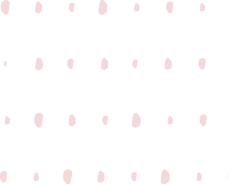 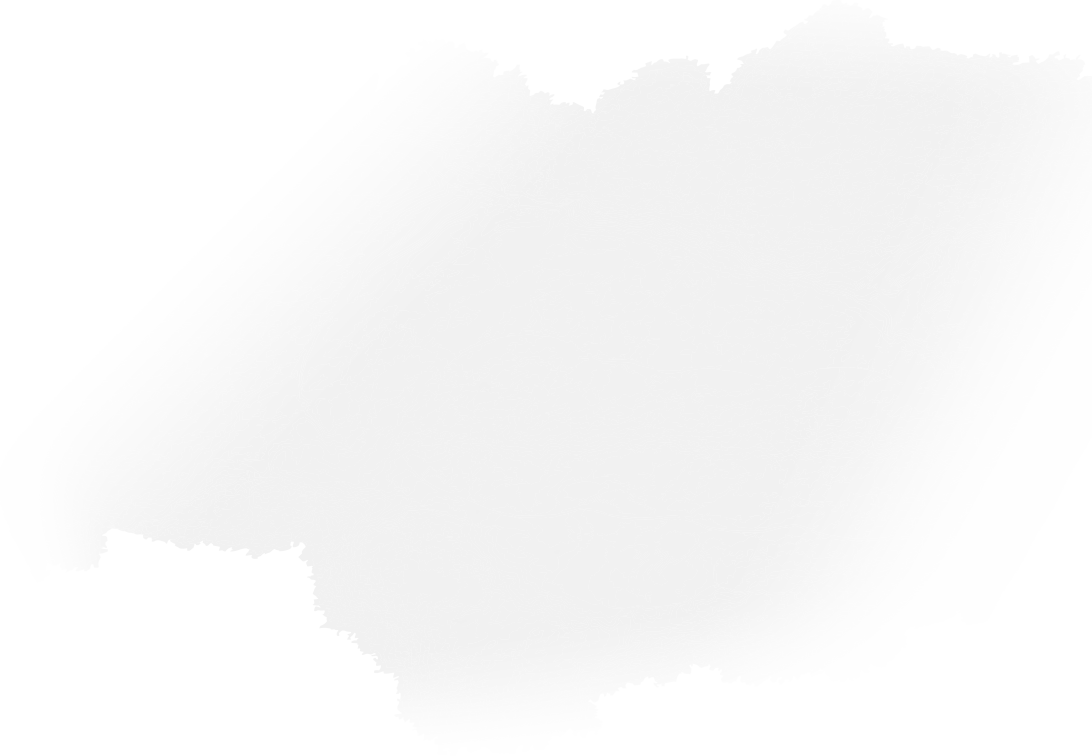 For its entire existence, even from 1956 when its earliest predecessor the Cornell Center was founded in Taipei, IUP has existed within a volatile political climate as well as an evolving global academic environment. Its longevity – the fact that it continues to flourish today – is the best testimony not only to its ability to deliver first-rate language training, but also its ability to adapt to changing times. It has survived vicissitudes and risen to capture opportunities. This history continue to be an important guiding principle for IUP today.

In the early 1950s, scholars of China studies in the United States quickly became aware of a dearth of opportunities for advanced graduate students to study Chinese language in a Chinese-speaking environment. At this time, graduate students could achieve the skills necessary to translate primary sources written in Chinese but most lacked the ability to effectively use spoken Chinese as a means of communication. With generous funding by the Ford Foundation, Cornell Professor Harold Shadick founded the Inter-University Fellowship for Field Training in Chinese.

Running from 1956 to 1963, “the Cornell Program” was the direct predecessor of IUP, offering important lessons for structuring an advanced, on-site Chinese language training program. These lessons included striving for maximum flexibility in classroom, hiring and training the program’s own teachers, and keeping class sizes as small as possible, among many others.

During the final year of the “Cornell Program,” Stanford University also launched a center for Chinese language training at NTU in Taipei. This “Stanford Center” enrolled twelve MA students from Stanford University and fully integrated the Taipei language curriculum with that of the home university’s Chinese language department. Although this Stanford-only program only lasted just one year, many people would continue to recognize IUP by “the Stanford Center” name over the program’s time in Taipei.

IUP’s teaching methodology and curriculum designed evolved during the years in Taiwan. For the majority of the 1960s, IUP students attended four hours of one-on-one classes each day. University of Kansas Professor Carl Leban (Field Director, 1968-69) instituted the “closed-book classroom” policy during his tenure, thereby prohibiting students from referring to their textbooks or notes during class. Professor David D. Buck from the University of Wisconsin Milwaukee (Field Director, 1971-72) began experimenting with group classes of two students and one teacher in the early 1970s. By 1980, IUP had implemented leading to the current curriculum of three hours of 3-on-1 group classes and one hour of 1-on-1 tutorial per day.

Housed at Taiwan University in Taipei, IUP was the preeminent in situ Chinese language center for scholars in China studies for decades, training several generations of academics focused on China. While the IUP student body was comprised almost exclusively of graduate students for the 1960s through the 1980s, the program broadened its student recruitment to reflect the growing diversity of career opportunities available in mainland China during the late 1980s and 1990s. 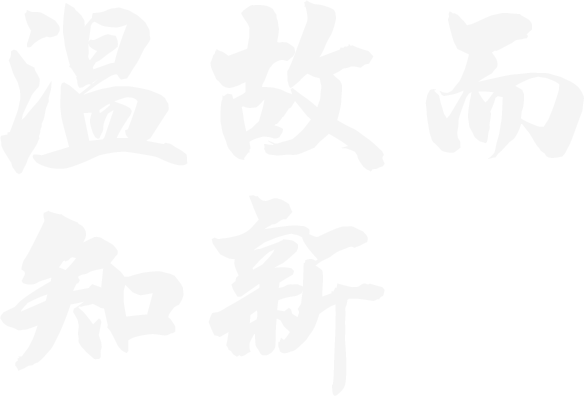 Due to changing institutional relationships in Taipei and recognition of China’s growing role in the world, the IUP consortium began exploring moving the program to Beijing in the mid-1990s. After several years of discussions in Stanford, Taipei, and Beijing, IUP relocated to Tsinghua University for the 1997-98 academic year. This also marked the end of an era for IUP’s American administration, as Executive Secretary Lyman Van Slyke retired from his role and the U.S.-based offices moved from Stanford University to the University of California, Berkeley, where it would remain for two decades. UC Berkeley Professor Stephen West held the role of Executive Director from 1996 – 2000, at which point Professor Thomas B. Gold of UC Berkeley assumed the Executive Directorship, a position he would hold until 2017.

UC Berkeley’s administration of IUP concluded at the end of 2016, at which time IUP began the process of negotiating to have Stanford University assume the role of IUP Consortium Coordinator, completed in 2018.

Despite changing institutional relationships, IUP at Tsinghua has continued its core mission of intensive Chinese language training with the goal of elevating intermediate and advanced Chinese learners to full academic and professional fluency. The program has maintained the traditions, curriculum, and teaching methodology from the Taipei days, while evolving and adding new materials to meet the changing interests and priorities of the IUP student body.

Since its move to Beijing in 1997 to 2018, IUP has trained almost 2,000 students, who have since moved on to play key roles in China-related fields within academia, business, government, journalism, law, and media.

If I had to encapsulate my experience directing IUP in Beijing during its first three years with just one thought, it would be that I was very privileged to have had a front row seat to … launching a second life for the distinguished program that had provided Chinese language training to so many leaders in the China field, and helping another generation of students acquire the indispensable skills to truly engage with China.

Throughout its history, IUP’s primary mission has been to improve the Chinese language capability of each student, typically from an intermediate to an advanced level within nine to twelve months. This certainly was the goal during my student days and my directorship. The language instructors were demanding and thorough, and it was my observation that almost all the students willingly worked hard to improve their language ability.

As an IUP student, I benefited greatly; to have been director of this outstanding school for five years remains an honor and a high point of my career. 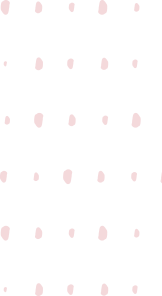 Information on IUP’s history was drawn from three main sources.